Wishing everyone a merry Christmas and a happy new year.

We have now moved to somewhere more suited for the business so we can offer more services for our customers. Please see our medal mounting services page for more details. 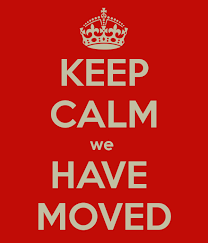 A close Friend of Manchester Medals is trying to track down his late great grandfathers medals. 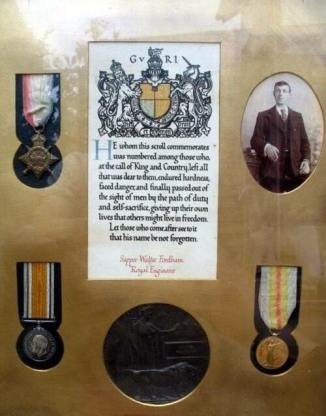 The medals have been in the family for many years and were sadly sold by a family member without consulting the rest of the family and they would like to have them back.

We believe they were sold to a collector in the west country / Devon area however may have been moved on by now.

If anyone has any information lease can you get in touch so we can reunite the medals with the family.

There is less than a month to go for this years remembrance day parade and we are starting to get really busy so to make sure you have your medals back in time for the big day please get in touch.

With more and more cheap and poor quality medals on the market. Manchester Medals only use Medal Office approved suppliers so all the replacement full size and miniature medals we supply are made in the UK by Licensed Manufacturers.

We have been extremely busy over the past 2 weeks and would like to say a big thank you to all our customers and sorry to all those we couldn’t help in time.

I hope everyone’s parades went well and its now time to start getting ready for next years events.

The government has set out the details of a new medal that will recognise the bravery and hard work of thousands of people who helped to tackle Ebola in West Africa.

The medal is expected to go to over 3,000 people who travelled from the UK to work in high risk areas to stop the spread of the disease.

This is the first time a medal has been created specifically to recognise those who have tackled a humanitarian crisis and is in recognition of the highly dangerous environment that workers were required to enter.

The medal has been designed by John Bergdahl, who has been an engraver for over 40 years and recently designed a new coin set to celebrate the birth of Prince George. Mr Bergdahl’s design was chosen following a competition run by the Royal Mint Advisory Committee. It shows a flame on a background depicting the Ebola virus – above this are the words “For Service” and below “Ebola Epidemic West Africa”.

The obverse bears a portrait of Her Majesty The Queen designed by Ian Rank-Broadley.

The medal will be awarded to military and civilian personnel who have been tackling Ebola on behalf of the UK in West Africa such as people from our armed forces, doctors and nurses from the NHS, laboratory specialists and members of the civil service and non-governmental organisations.

The first awards of the medal will be made as early as this summer and will be ongoing thereafter. The Prime Minister will also host a summer reception to congratulate in person some of the recipients.

The Ebola outbreak was one of the most devastating epidemics of our generation but we managed to stop its spread thanks to the hard work of British people who travelled to West Africa.

As a result of their efforts, many lives were saved and the outbreak contained.

This medal is about paying tribute to those people. They put themselves at considerable personal risk and we owe them a debt of gratitude.

Manchester medals now has the ribbons in stock and can also supply the miniatures so if you would like more information then please contact us.

Over the past couple of months we have seen an increase of international customers. While we are contacted by people coming to Manchester to visit and while here want to use our service we have been asked to supply sets to some exotic places and some serving soldiers overseas.